Where Can Micro Switches Be Used ?

A micro switch is a small, very sensitive switch that requires minimal pressure to activate. They are very common in household appliances and switch panels with small buttons. They are generally inexpensive and have a long lifespan, which means they can run for long periods of time - sometimes up to 10 million cycles.Because of their reliability and sensitivity, microswitches are often used as safety devices. They are used to prevent doors from closing when in the way or other similar applications. 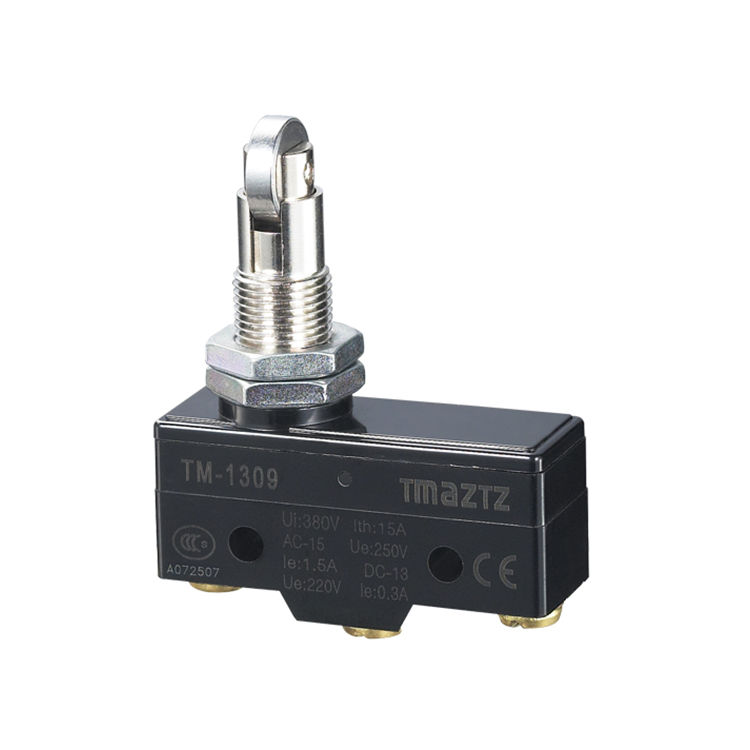 Microswitches work on the principle that once the switch touches an object, the contacts change their positions. So the working principle of this switch mainly includes the following points. When you press the lever of the switch, the normally closed pin of the circuit will open and the normally open pi will close. Likewise, when you open the lever of a switch, the normally closed or NC pin of the circuit will carry current, while the normally open or NO circuit can be electrically isolated. In addition, the essential feature of microswitches is the critical point mechanism. So this feature will help to generate specific itineraries and reset points whenever the contact will change conditions. 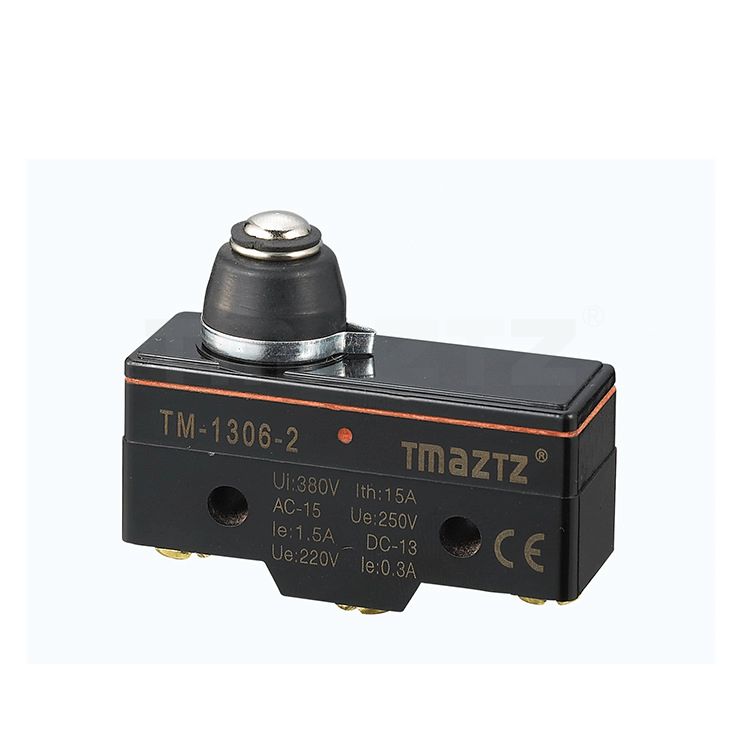 ●It is a snap action precision transfer switch with tiny contact gap. This switch is ideal for logic level and power loads.

●It includes switch options such as SPDT, SPNO or SPNC.

Microswitches are used in many different applications in building, automation and safety, some examples of these applications are:

Micro switches are used as push buttons in fire alarms, emergency stop controls, emergency door releases. These devices are designed to be pressed to manually activate an alarm in an emergency.

Devices such as infrared detection alarms, card readers and access control panels will contain a micro switch so that an alarm will be triggered if the device is removed, removed or damaged.

Microswitches are often used in rotary devices, which are activated when the rotary device reaches its furthest point of motion. This ensures that the camera moves where it should and doesn't get damaged.

Micro switches can be used in electric door locks and will detect the opening and closing of the door as well as locking or unlocking. Microswitches can also be used to detect when the roller door is open (rolled up). They can be used for switch status detection and control panels of circuit breakers. The microswitch is also used to detect the position of the cam and bolt on the safety door lock.

Micro switches are also used for timer controls and are triggered when the timer runs out.

Micro switches are used to power switch machines on and off, they are used to detect switching power, drum angle and filters. They will detect the opening and closing state of the door and be used to control the panel buttons. The microswitch inside the washing machine is also used to detect the water level.

Micro switches are used in the ice maker and water dispenser in the refrigerator, and they can detect whether the ice maker is in the correct position.

The micro switch can detect whether the door panel of the air conditioning unit is closed. They can detect the angle of the blinds and can also be used as a reset button on the device.

TMAZTZ specializes in industrial switches, so if you need to buy one, we welcome your inquiries.

Next: What Are the Benefits of Using Micro Switches